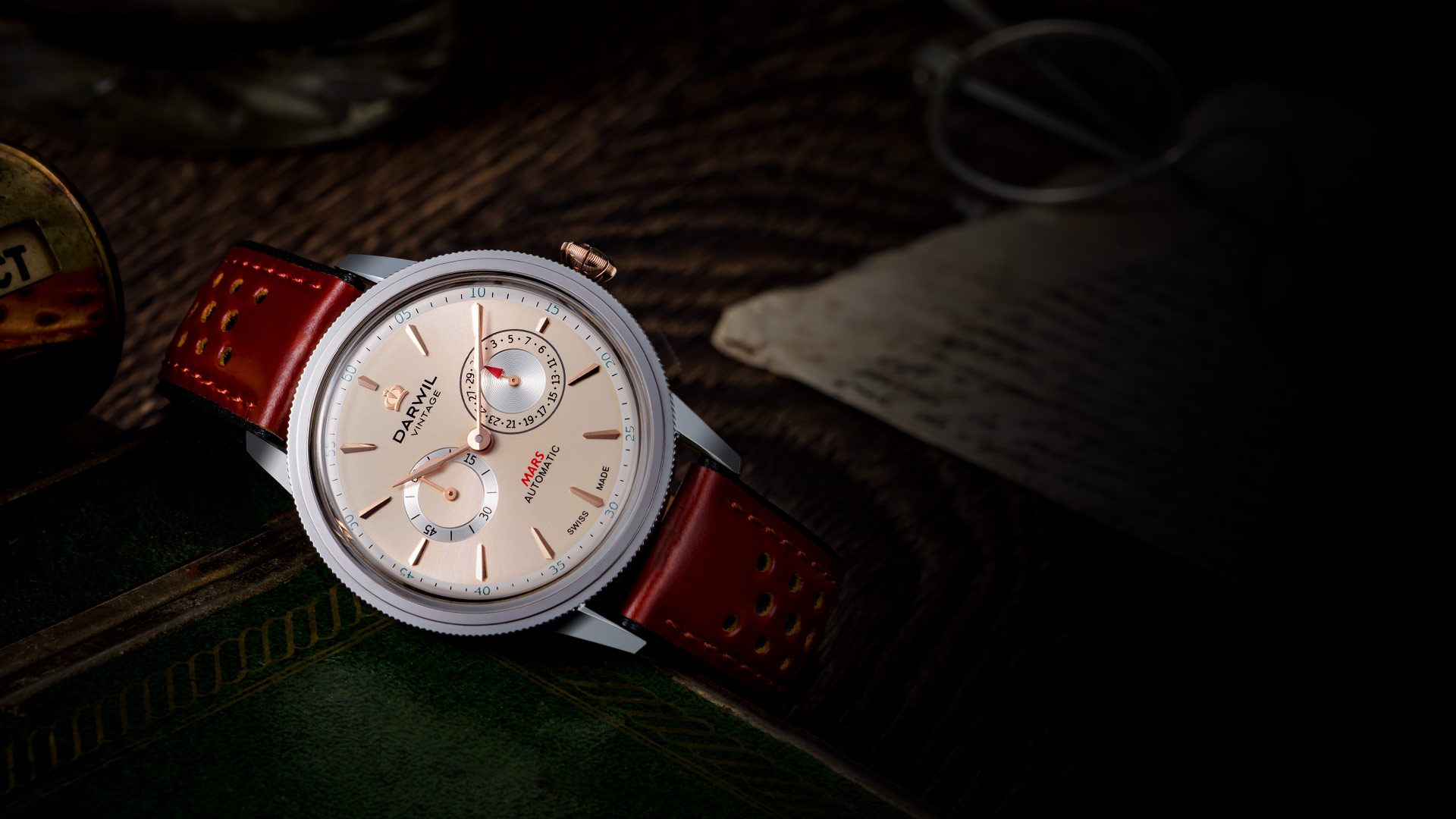 Darwil continues the exploration of its vast archive, with the release of its MARS collection. 65 years ago, the space age of humanity began with the first satellite launched into the orbit. Ever since the fascination with our solar system has inspired many. Also, Darwil found great inspiration in the pursue of our universe. First released in the early 70’s, the MARS watch collection by Darwil is named after the first manmade rover to successfully land on the surface of the red planet on December 2nd, 1971. 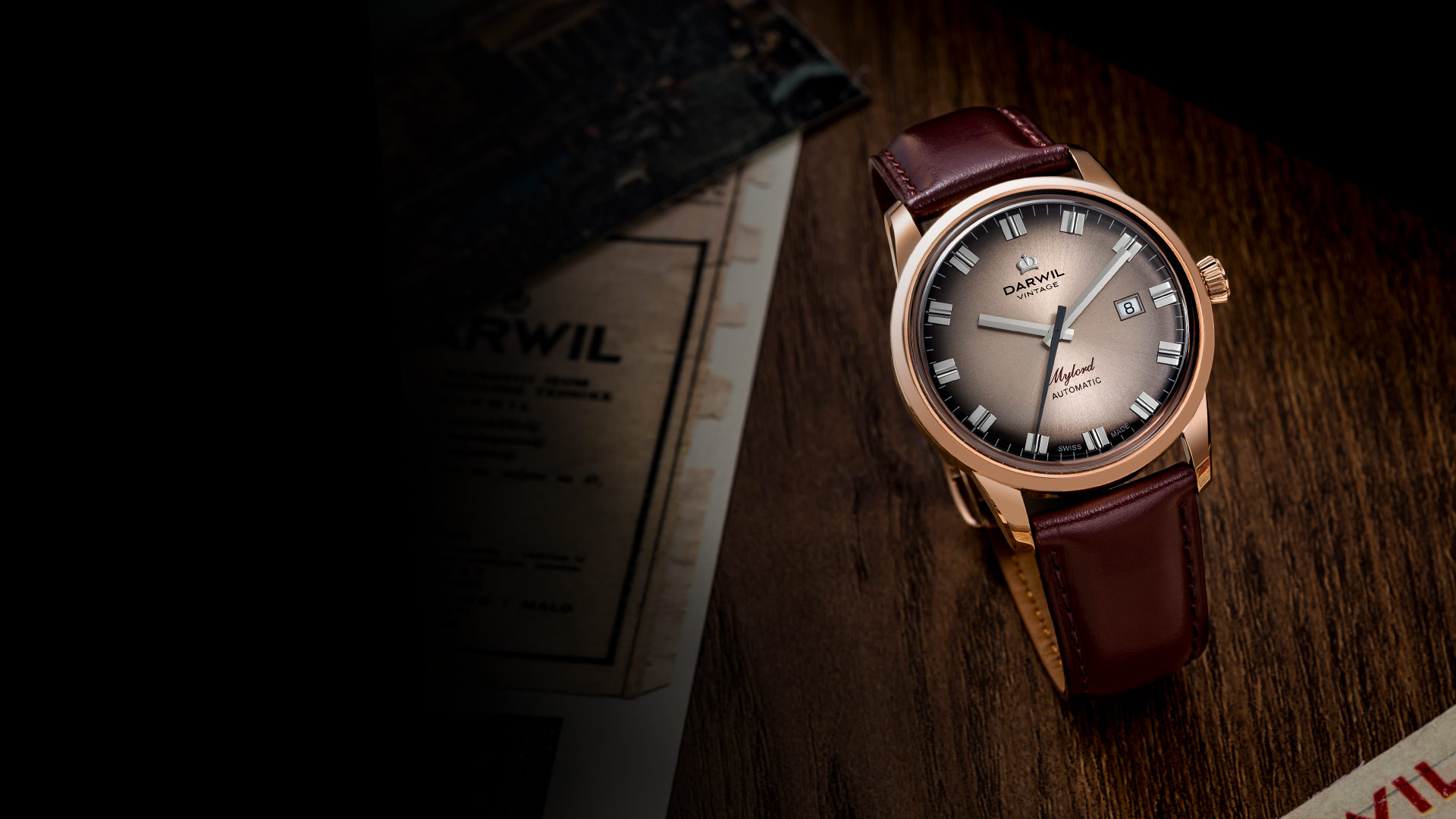 The MYLORD collection was initially released back in the 70’s. In the years of its initial release a convertible, only manufactured a handful of times, was the talk of the automotive world, through its daring and bold design, that made men dream of the ultimate in luxury and progressive modernity. 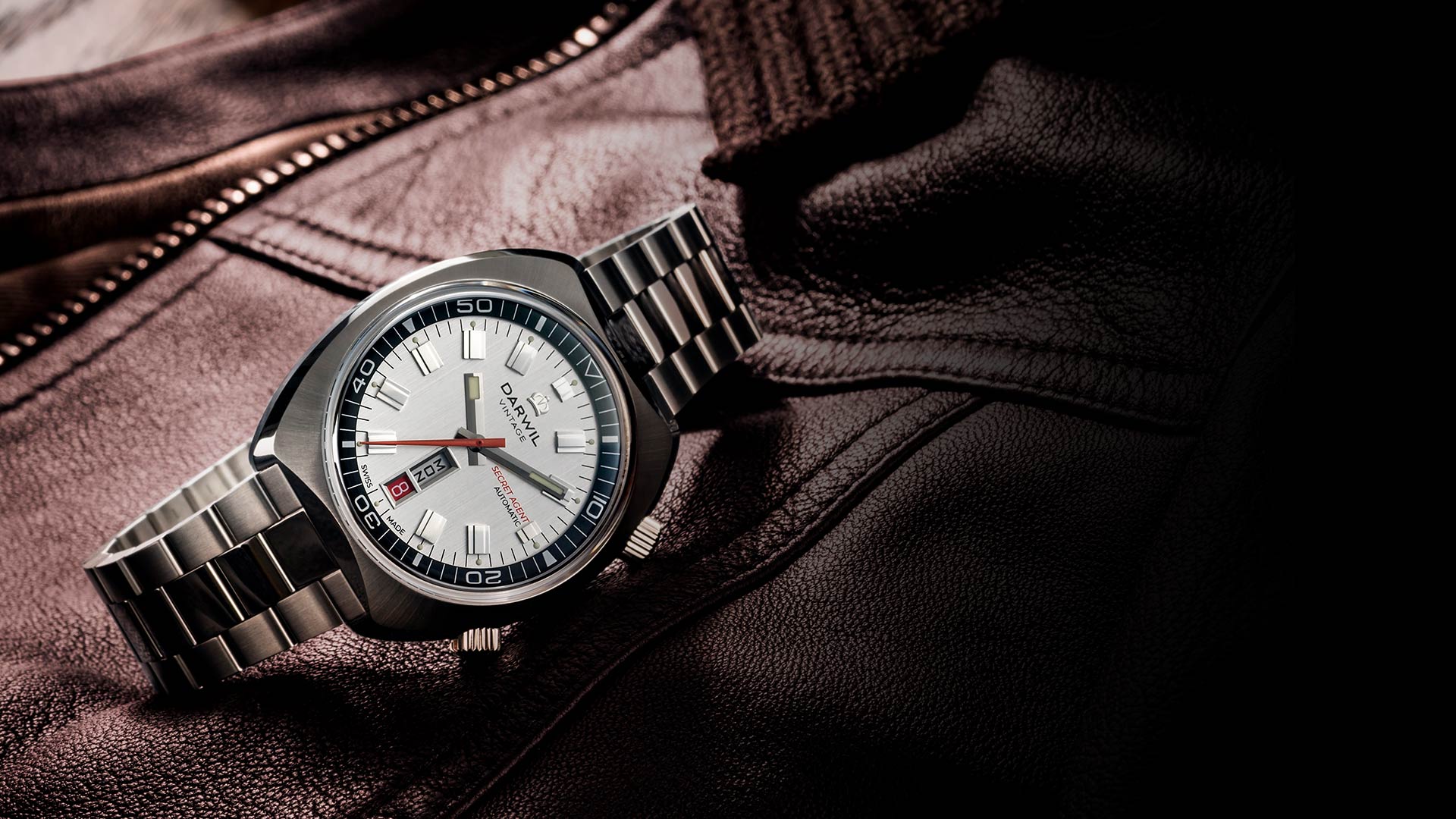 Honoring its century long history and extensive archive, one of Darwil’s most prominent designs re-emerges from the past to bridges the elegance of yesteryears and today’s Zeitgeist. SECRET AGENT was first released in the 1970’s, inspired by popular secret agent movies of the time, it encapsulates the daring nature of a man, who conquers every challenge, makes no compromises and knows what he wants. This collection embodies the boldness of a man who is always on the move. 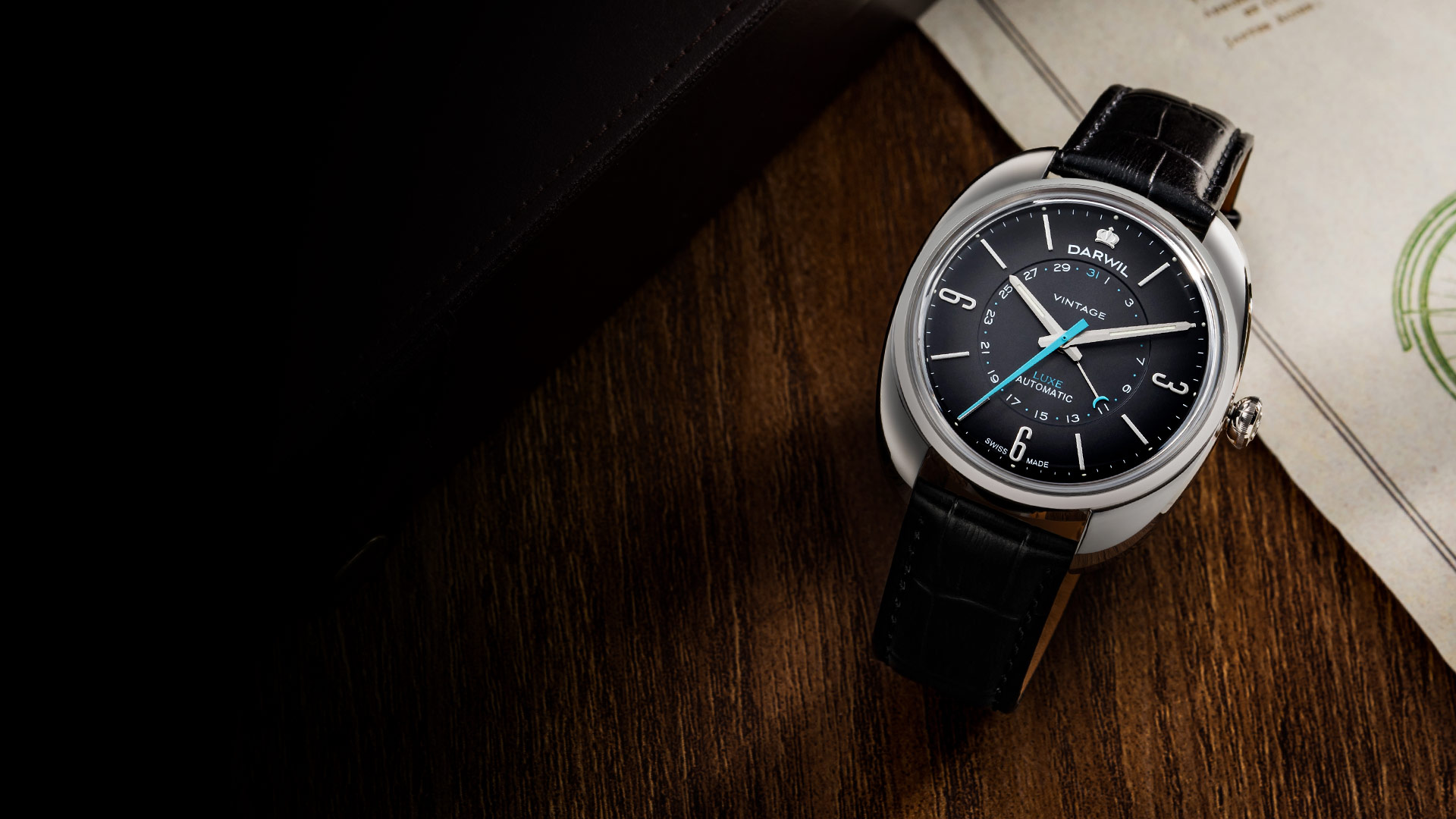 When Darwil revisited and further explored its vast archive, it found great interest in a range of watches from the 1960’s, specifically the beloved LUXE 66 watch, which the brand decided to reinterpret for the watch enthusiast of today. 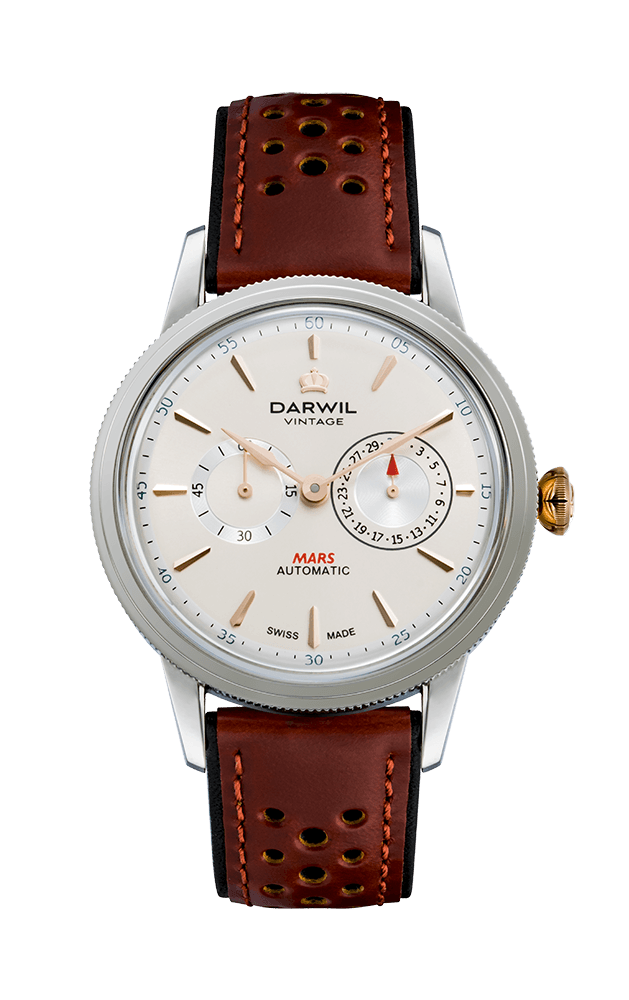 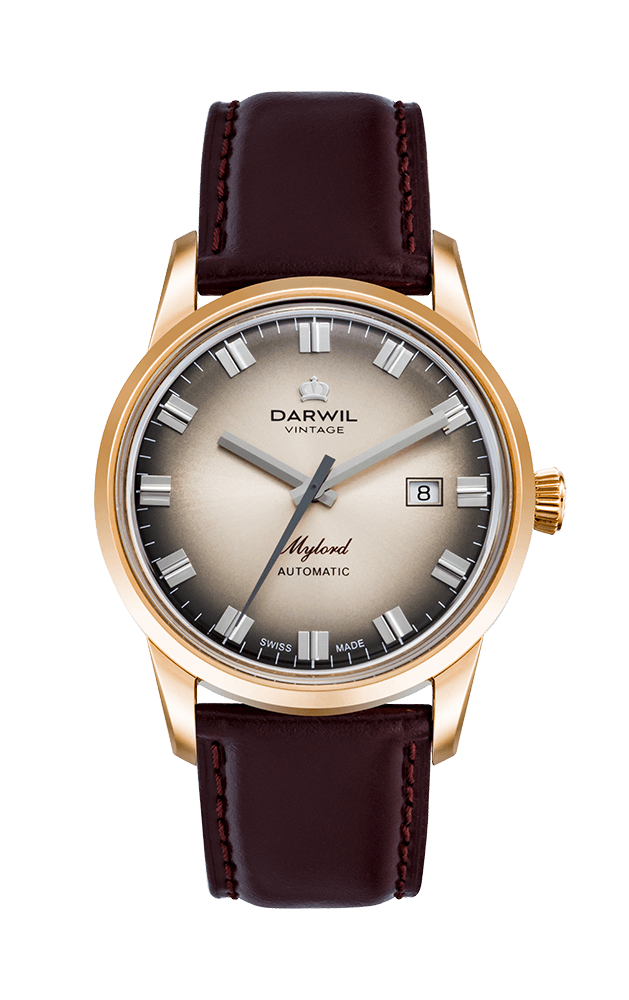 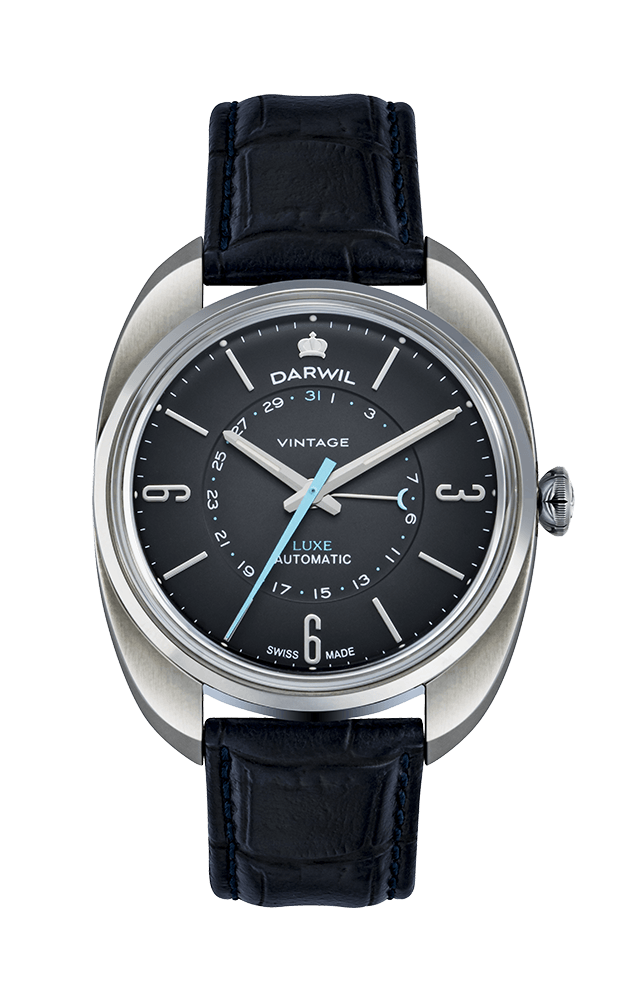 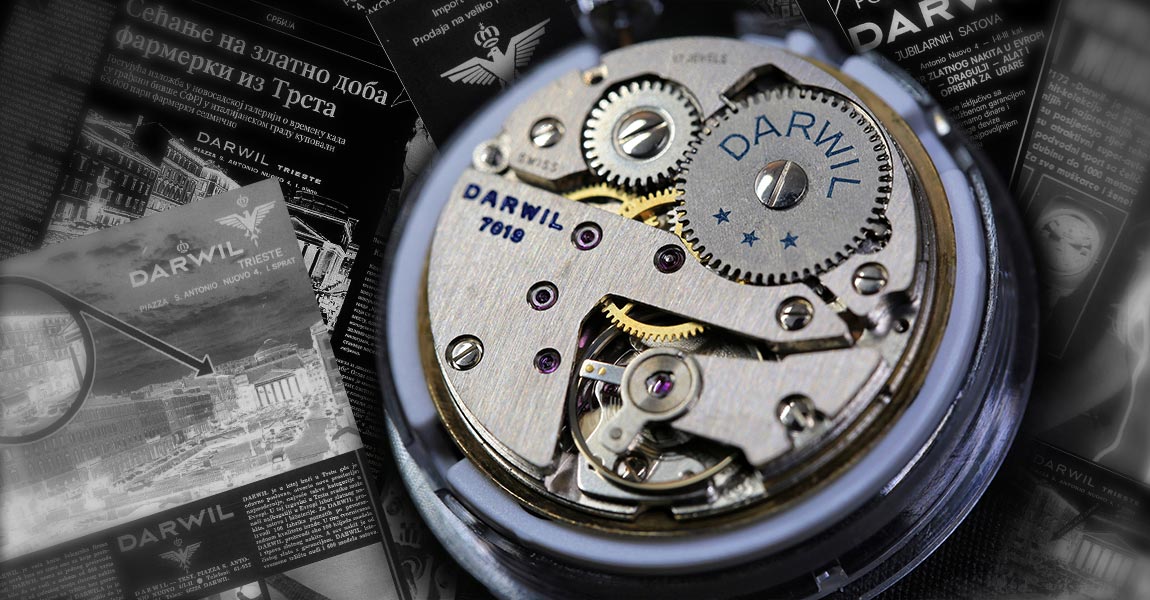 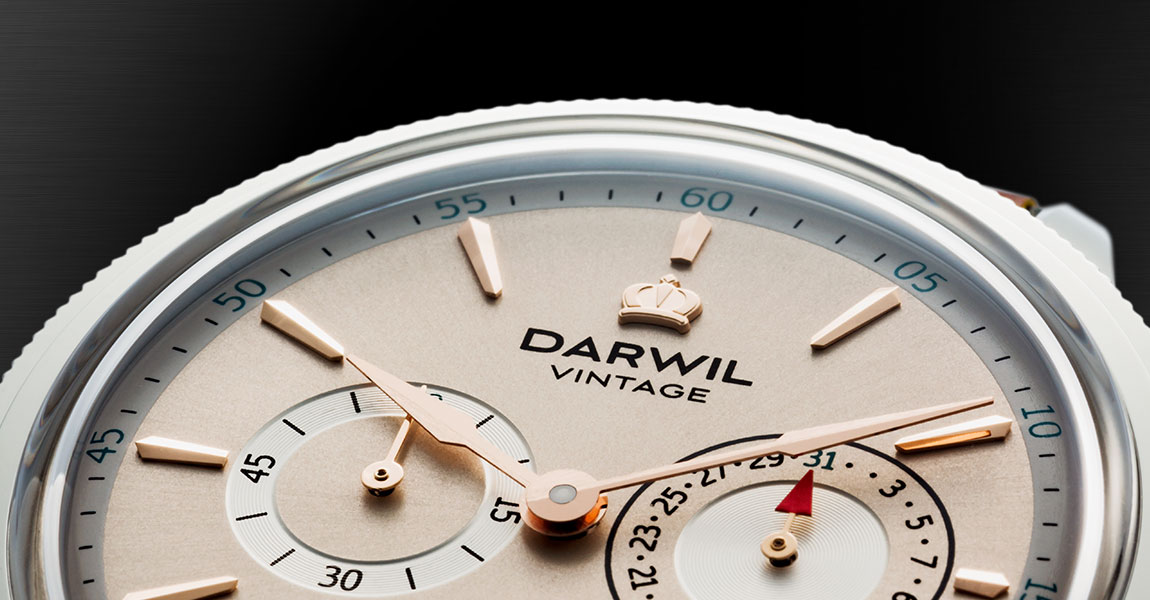 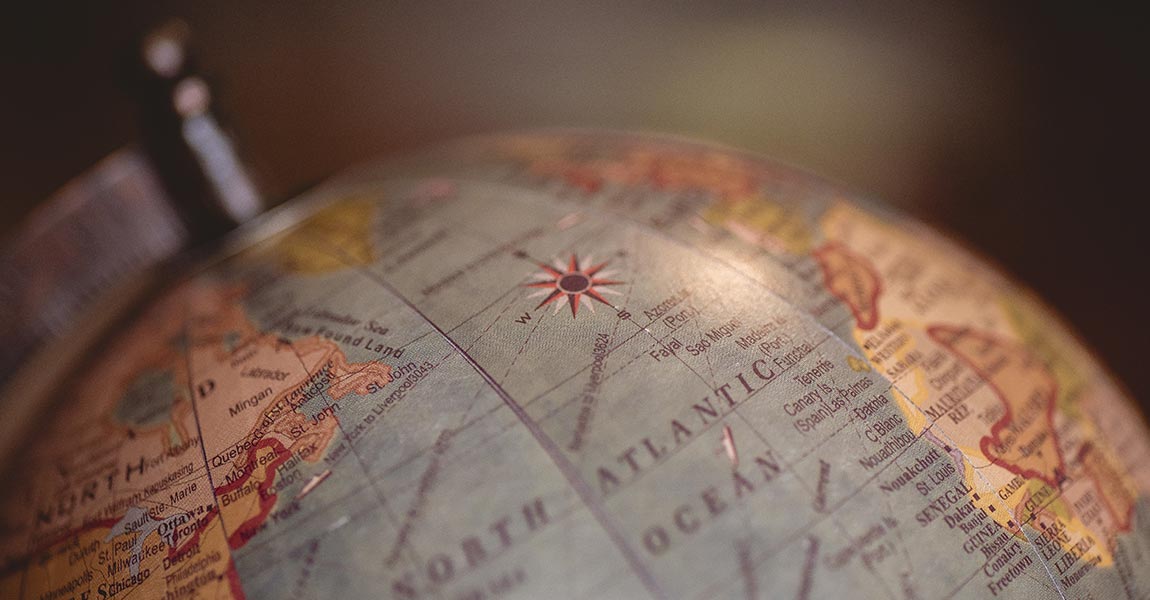